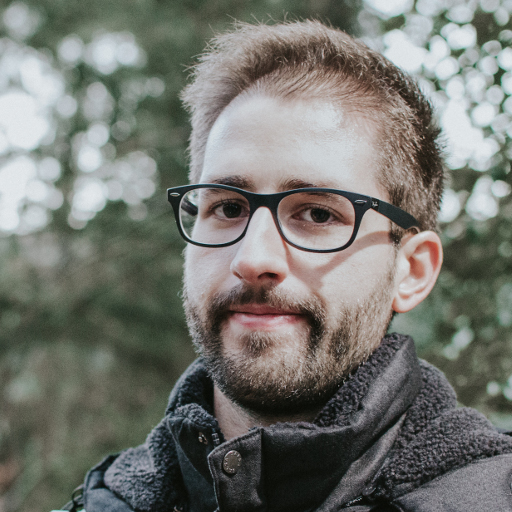 Abstract: Robots are being increasingly used in safety-critical contexts, such as transportation and health. The need for flexible behavior in these contexts, due to human interaction factors or unstructured operating environments, led to a transition from hardware- to software-based safety mechanisms in robotic systems, whose reliability and quality is imperative to guarantee. Source code static analysis is a key component in formal software verification. It consists on inspecting code, often using automated tools, to determine a set of relevant properties that are known to influence the occurrence of defects in the final product. This paper presents HAROS, a generic, plug-in-driven, framework to evaluate code quality, through static analysis, in the context of the Robot Operating System (ROS), one of the most widely used robotic middleware. This tool (equipped with plug-ins for computing metrics and conformance to coding standards) was applied to several publicly available ROS repositories, whose results are also reported in the paper, thus providing a first overview of the internal quality of the software being developed in this community.